On the organisational side, I have to say it got worse… food was extremely below the expectations, I really can’t find the match for a (not-so-little) paid event. Moreover, staff at the room corners seem to know nothing about organisation matters and I was a bit astonished.

Anyway, I can say a little about the talks…

I couldn’t attend the whole talk, but I found it very interesting, since I don’t have a deep knowledge of Akka, while I obviously knew Kubernetes, so the application was very attractive.

This talk seemed a bit sciolistic but… the guy was a good performer!

It could be boring to hear a long list of a language features, which are changing from a major release to another, so the speaker should entertain the audience and keep it awaken 🙂

I didn’t appreciate very much this talk, because the actual part I wanted to see at work – the FaaS deploy system – has not actually been showed more than twice and very slightly.

He simply worths the  ticket.

I didn’t really want to attend CodEmotion this year, but when I saw that there was Viktor – an amazing person I knew in Amtersdam, attending a CloudBees course – I changed my mind.

He showed the present and the future of Jenkins X, a promising project which is evolving under the hood and it will change the way we look at CI/CD with the Jenkins family (actually it’s not Jenkins anymore!)

The Life of a Packet Through Istio – Matt Turner

I didn’t like this talk… I mean, Ugo is usually an awesome performer, but this time he look tired and a bit out of shape… It was a quite boring product presentation with very little valuable content, I think.

A very inspiring talk which illustrates a use case with a fascinating bunch of cool things like blockchain and IPFS.

Far from the so-called real world – at least the world I live and work in – but it shows what’s out there!

Taking the GitHub’s collaboration model into enterprise companies’ culture could be an interesting journey, Brent showed us the GitHub way to do that… 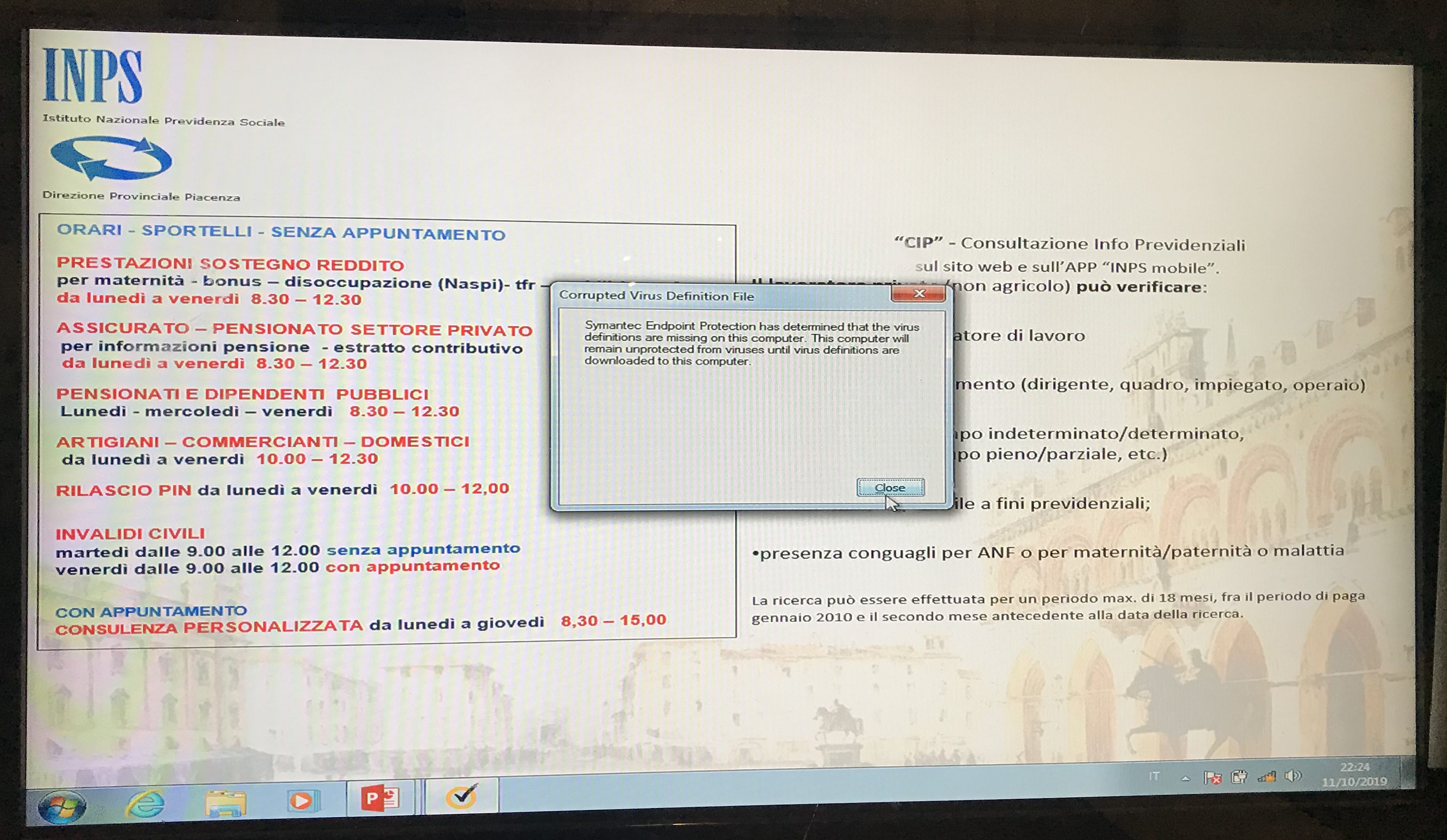 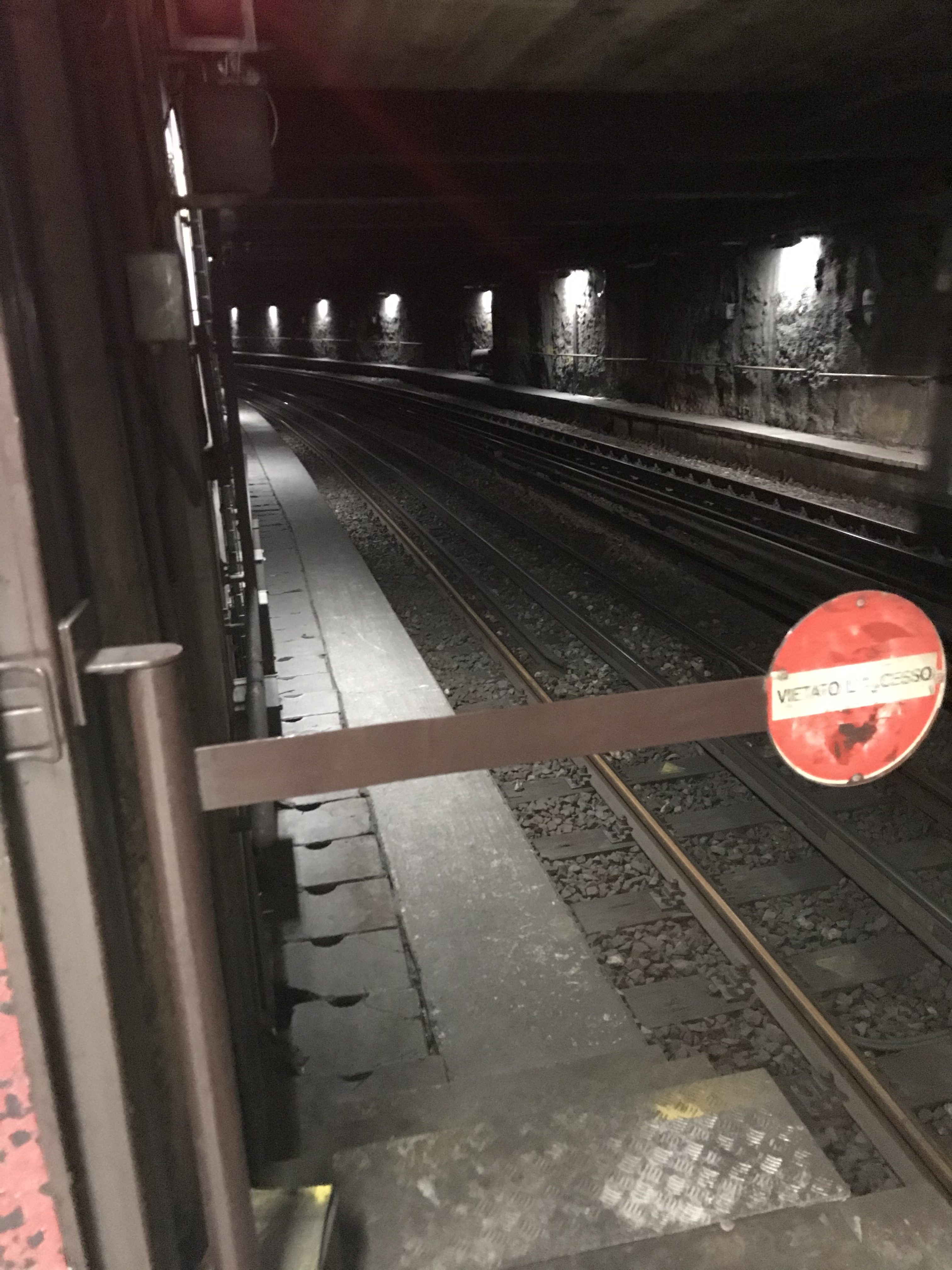 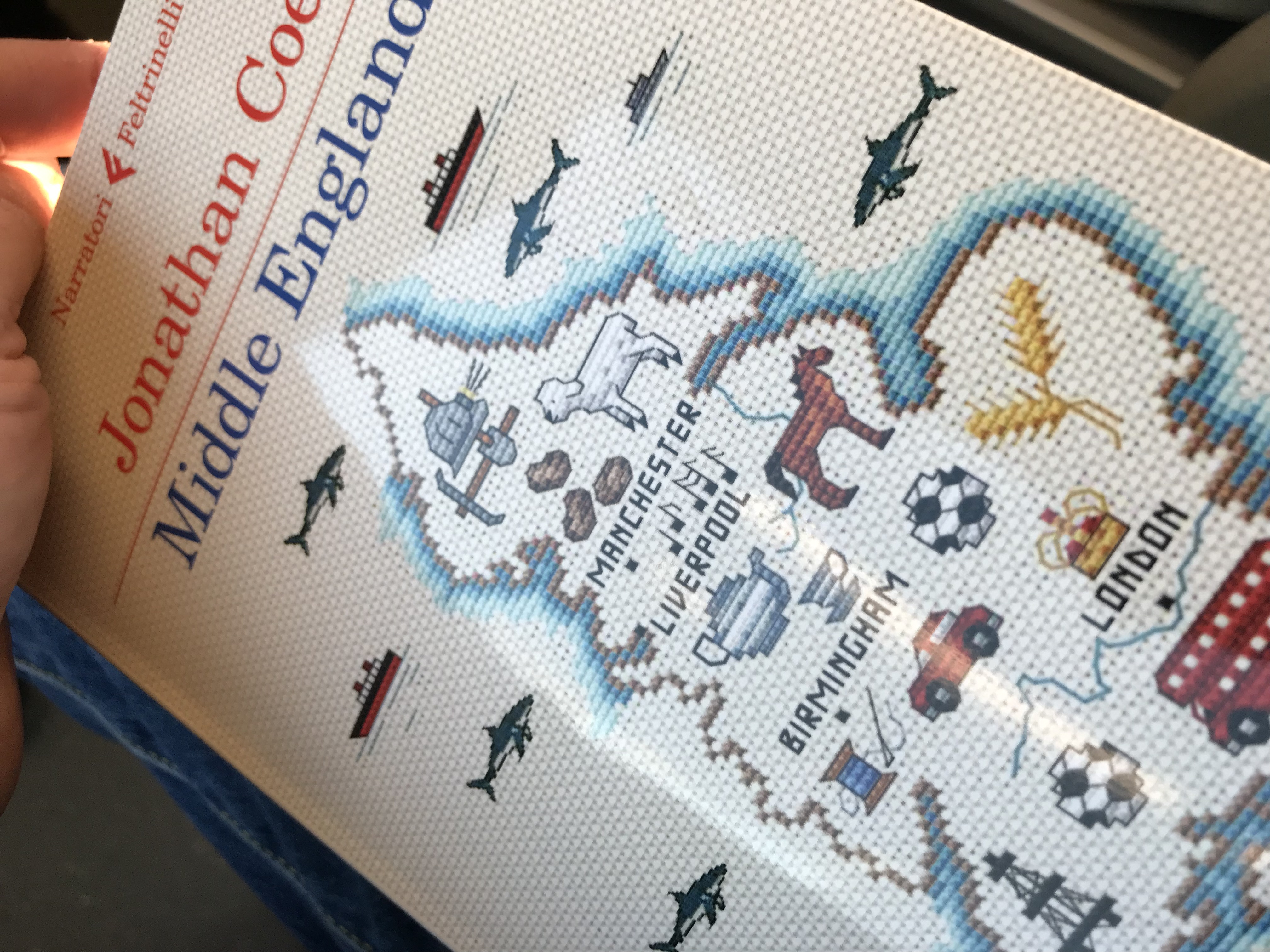